Proceed to Cookie Policy page and click Accept to agree to cookies being used while working with your data. In case you decide to turn this feature off you can do it any time convenient for you 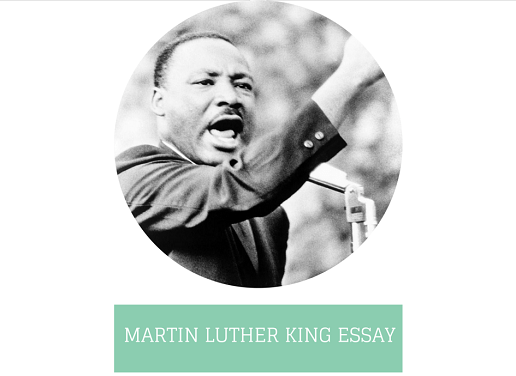 The Martin Luther King Jr. Essay – So Many Options!

Martin Luther King Jr. was not long on this planet, but his impact and his legacy, just like those of Ghandi, are everlasting. He brought to America an awareness of the systemic racial discrimination that laws state and federal governments had not yet confronted – the suppression of equal opportunity, the inequality of education and employment, the voter restrictions, and the overall perception of a society that its Black citizens were simply less important, less deserving and less capable. This personage has become the topic of any number of essays and research papers in many high school and college courses – literature, history, political science, philosophy, religion, and sociology. And students who have been assigned a Martin Luther King Jr. Essay in any of these courses will have some research and some thinking to do. 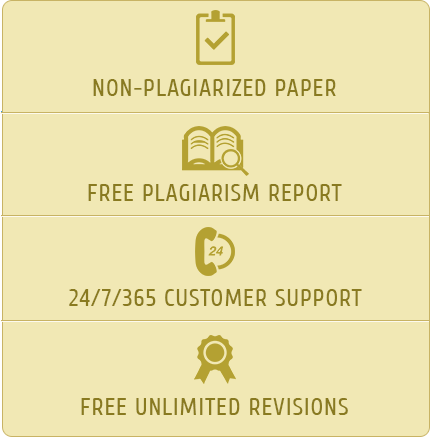 If students are given options for a Martin Luther King essay, they have many. Certainly, they can put his life and leadership in historical perspective of the time during which he was an active civil rights figure during the late 1950’s and early 1960’s in the American South; another topic might be an essay about the Martin Luther King civil rights movement that persisted even after his assassination, in his name. Still other topics for essays might relate to famous writings and speeches that have become iconic literature from that historical period.

A great topic would be a “Letter from Birmingham Jail” essay, a piece of writing that was written to White clergy members in response to a collective letter they wrote criticizing his non-violent protest march in Birmingham, Alabama and his violation of local law by not having a parade permit. In it, he deftly and diplomatically criticizes them for not supporting the cause of ending racial discrimination by supporting the efforts of the SCLC. A Letter from Birmingham Jail essay analysis might address his diplomatic attack on the hypocrisy of the White clergy who, while professing to be Christians who follow the original “extremist,” Jesus, will not support similar non-violent efforts to give equality to all men, as Jesus would have taught them to do. Rather, they criticized his efforts as “untimely” and his lack of “patience” as unseemly, and his response that parallels his efforts with those of Jesus, truly “ut them in their places.”

Another essay on Martin Luther King could summarize his, “I Have a Dream” speech which was delivered at the Lincoln Memorial in 1963, as a part of a March on Washington in support of President Kennedy’s proposed civil right legislation. Possible theses for such essays might include its huge immediate impact on political leaders, its resultant opening of a persistent FBI probe and harassment, and its universal appeal to victims of discrimination the world over. Certainly his references to Lincoln, Ghandi, and Jesus draw rich parallels to the American civil right movement of King’s time.

Martin Luther King was truly a huge and yet complex figure in the American civil rights movement. His life, his work, his writings and his speeches have become the subjects of study and analysis by historians, sociologists, politicians, and literary experts the world over. For this reason, essay and paper assignments are quite common. If you are facing such an assignment and are struggling over a topic, a thesis, or the research and writing involved, let Premier Essay find the perfect writer for you.

Do not know exactly what you need?

When you do not want to spend money in vain and be sure that we can complete your complex assignment, fill out Evaluation form and we will find the best writer for free!